I arrived in Pleasanton the day before from my week-long trip in New York. As soon as Jazel arrived from Seattle, she picked me up at my hotel, we had a quick lunch at Stoneridge Mall, then headed out to Napa in time for the 4:00 PM wedding rehearsal. We can’t be late or else the beautiful bride will not be happy 🙂 We had a fun ride catching up on things. Well, I did not have much to share, not much has happened to me. Jazel had more exciting things to share that I cannot share here (nor with anyone else… haha, nang-intriga pa) 😉

Dinner with the family, close friends and entourage

After the rehearsal, the group went to this elegant Italian restaurant. Shared stories with old and new friends. 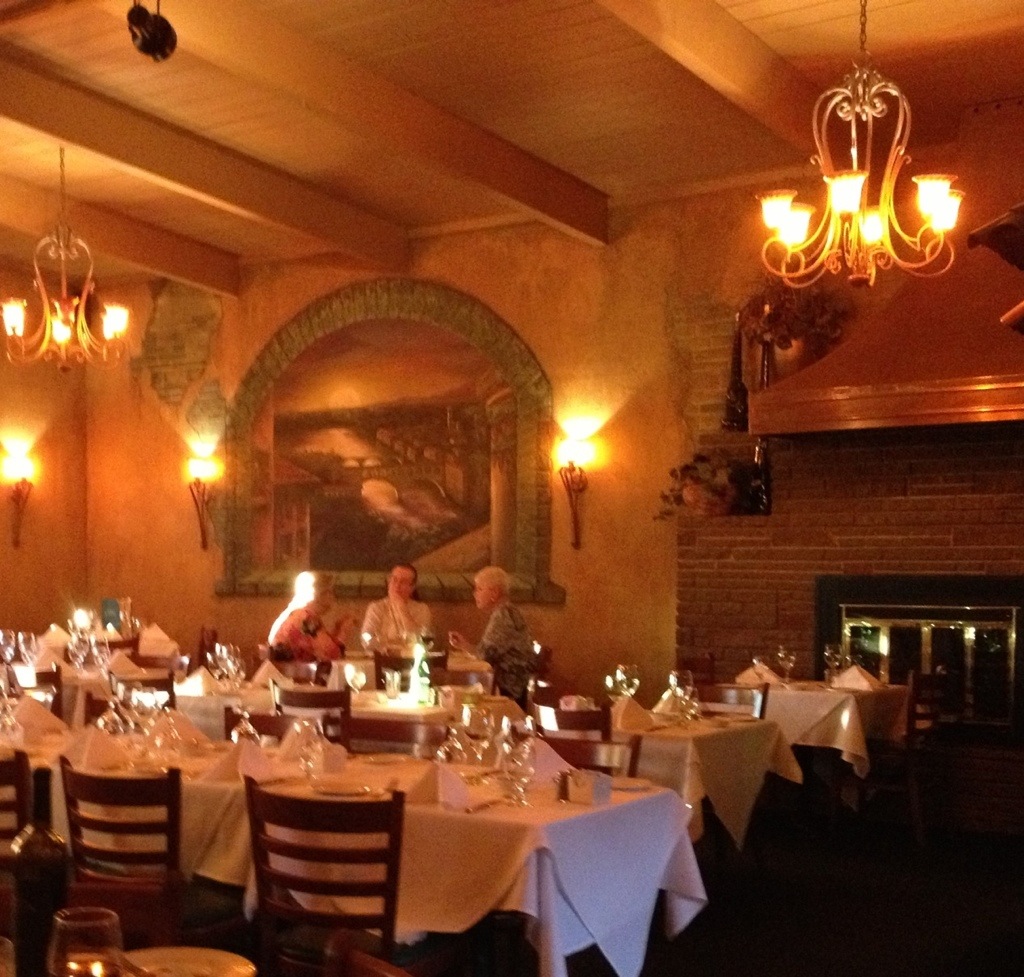 After dinner, Elaine suggested that we give Lalaine a bridal shower since many of us are from far away places (Jasmine from LA, Jazel from Washington, Aileen from Virginia, and me from the Philippines) and could not get together  weeks before. We decided to meet at Crush (and we got lost going there, haha!)

Pictorial before the Ceremony

Could not take pictures, but snuck this one 🙂

Pictorial again after the Ceremony.

We tried to catch some of the light. Had a hard time going up and down the hill in my 3-inch heels. Well, Lalaine had a much harder time in her 4-inch heels! I should not be complaining. 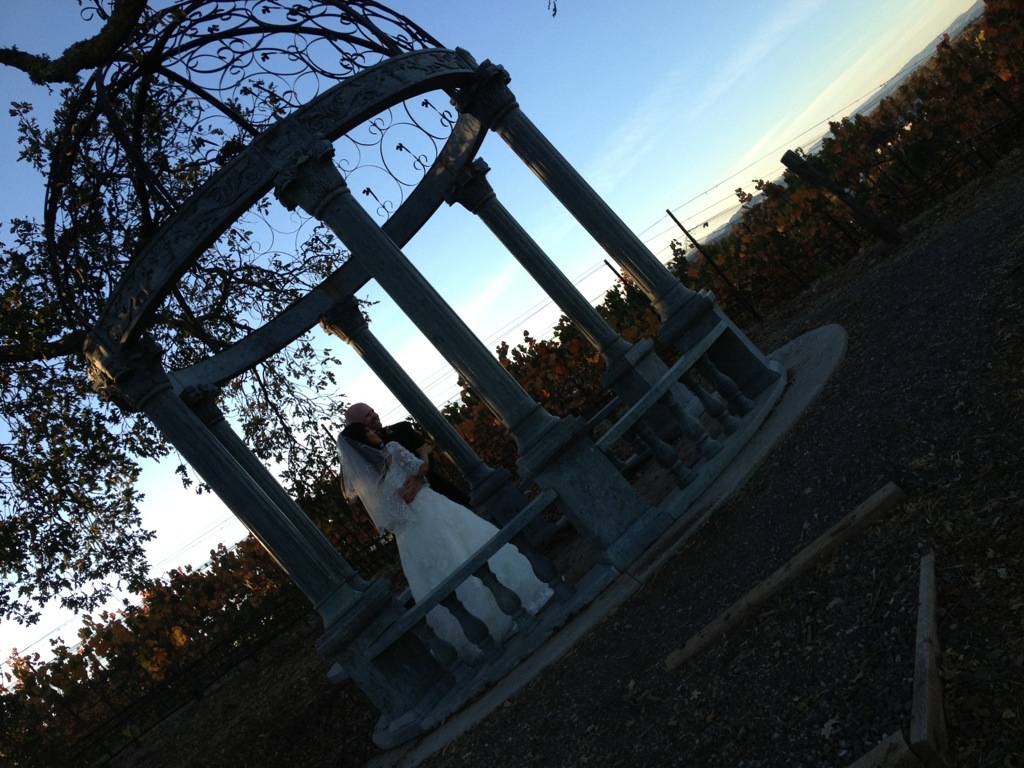 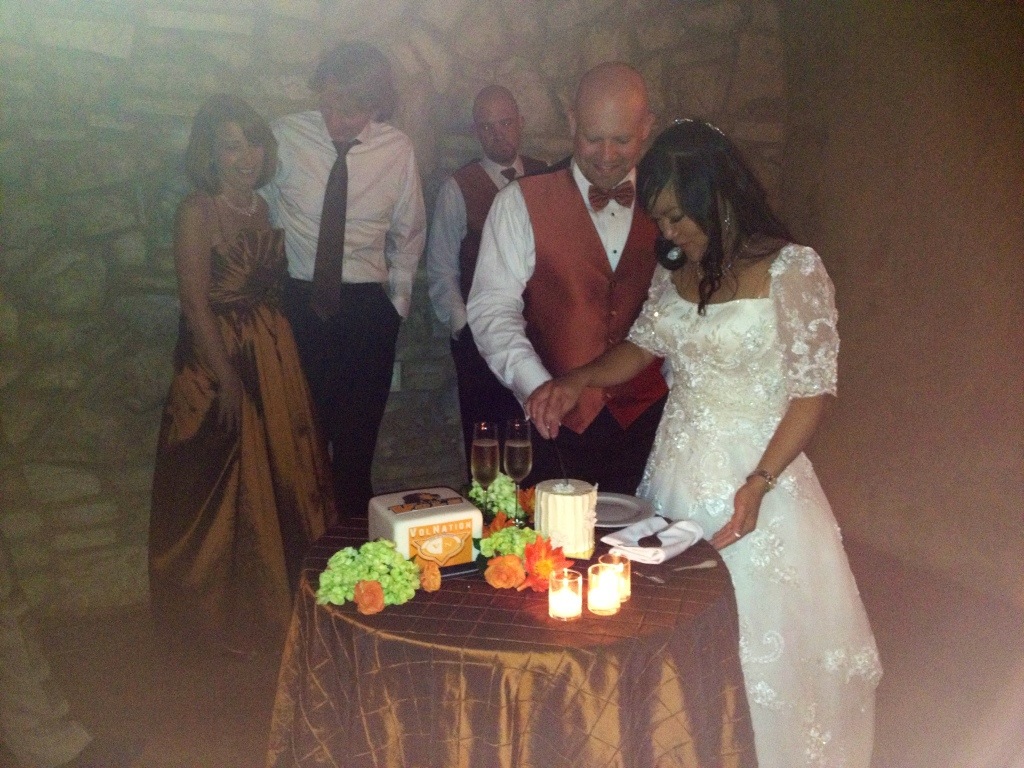 What we did before going to Meritage for the preparations for the wedding.

Jazel, Aileen and I took a walk around the area and took some silly pictures, haha! We decided we need some exercise!!! 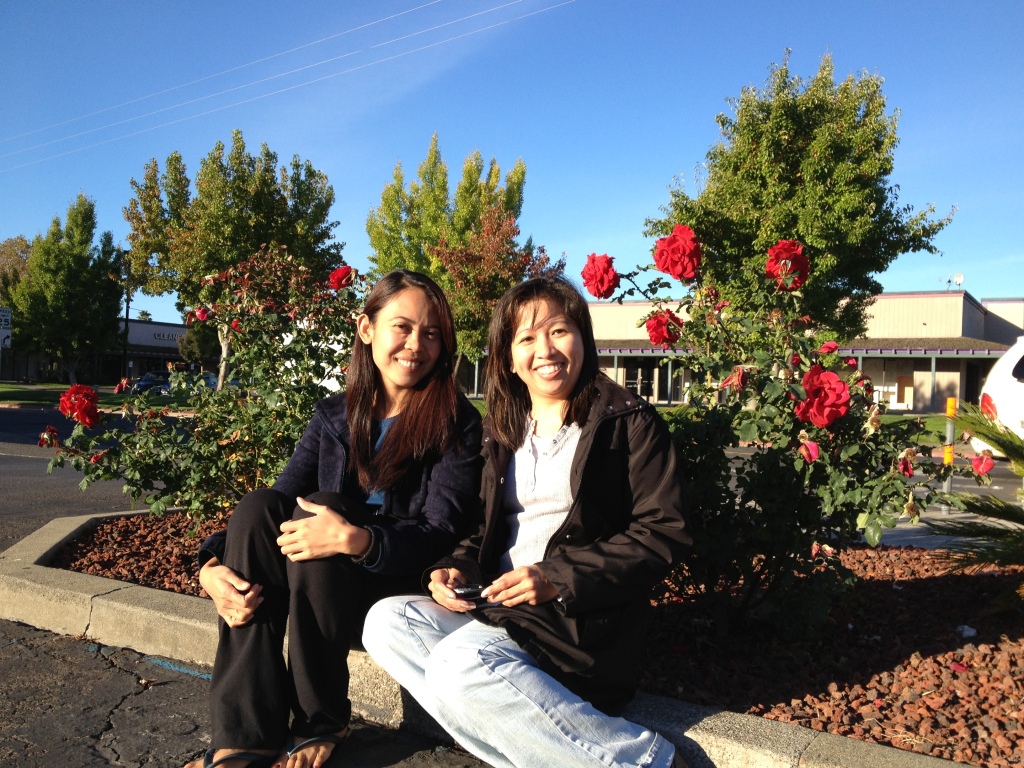 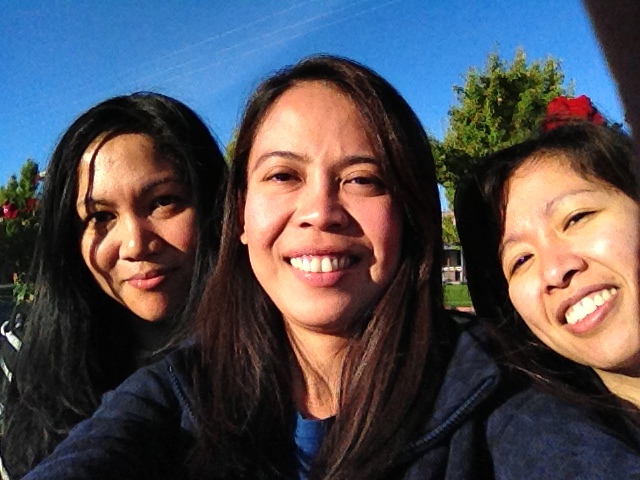